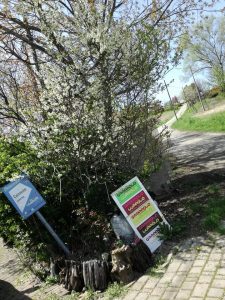 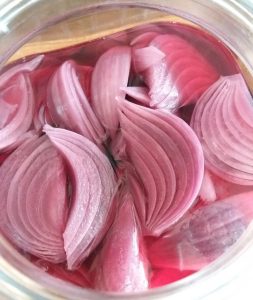 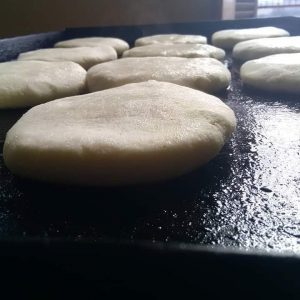 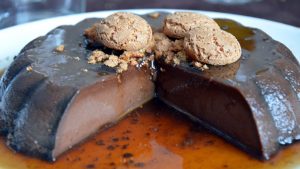 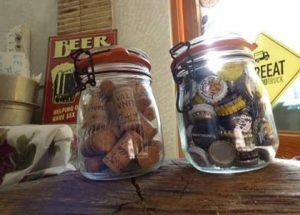 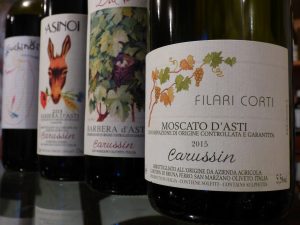 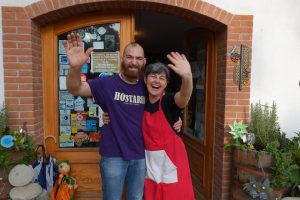 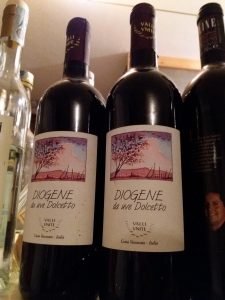 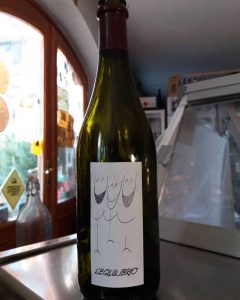 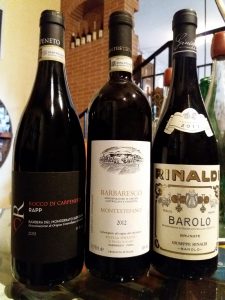 And here we go again with our tastings focused only on wines with low anthropic impact: the third evening of tastings is named “3 Bar atmosfera!” (“3 Bar atmosphere”) and it is scheduled for Saturday, October 7th, at 5:30 PM at our “agribirrificio” Grappolo contro Luppolo, in San Marzano Oliveto (Asti). The tasting includes three great red wines, Barbera, Barbaresco and Barolo, the “3 Bar”: Barbera del Monferrato Superiore Reitemp 2013, Rocco di Carpeneto (Alessandria); Barbaresco Montestefano 2012, Azienda Agricola Rivella Serafino, Barbaresco; Barolo Brunate 2011, Giuseppe Rinaldi, Barolo. The “atmosphere” will be made by Mattia Muscatello, who will be reading poems from his book, written with Gabriele Sanzo: “Biografia di un’ombra”.

On the menu of the evening you could find: bruschette and salami boards of “salame cotto Monferrino” from San Desiderio Farm, boards of “prosciutto crudo” from San Desiderio Farm and a salad made of vegetables from Duipuvrun Farm, an organic green garden led by Stefano Scvino in Costigliole d’Asti. At the end, boards of wild bore salami from Caldera Farm and cured goat cheeses from Cascina Aris; homemade “crostata” paired with Moscato d’Asti Filari Corti, Carussin.

At the end, each participant will be invited to play the game of the black glass: we will pour on a black glass one of the wines tasted during the evening, and you will be asked to guess which wine it is…

ALL DIFFERENT EXPRESSIONS OF “TREBBIANO”: WINE TASTING IN SAN MARZANO OLIVETO (AT) 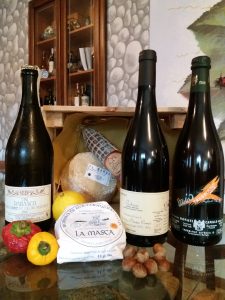 The monthly meetings at Carussin Wine Estate and Grappolo Contro Luppolo Agribar, in San Marzano Oliveto (Asti),  which propose a teaching and tasting experience follows under the event “Assaggiamo? Assaggiamoli? Assaggia questo!”. They consist of evenings dedicated to guided tasting of wines produced under low anthropic impact. Our next gathering will be on Saturday, September 2nd, from 5:30 PM to 8:30 PM: on this evening we will be tasting Trebbiano wines from Abruzzo and Emilia. Wines served on the tasting will be “Vino Bianco Vivave IGT Colline Pescaresi di Rabasco”, 2016 vintage; “Trebbiano dell’Emilia IGT Trebianc azienda agricola Biologica Cinque Campi”, 2016 vintage; Emilia IGT Camillo Donati, 2016 harvest and at last the spontaneously fermented Oude Geuze beer, by Brouwerij 3 Fonteinen.

At the cellar, the Ferro-Garberoglio family is helped by Marina Maciel Santos Andrade. Wines will be paired with products of sustainable farming, the real food. Menu: red and yellow pepper salad with celery, lemon and anchovies; white lard, smoked lard and hazelnut lard board; La Masca and Cascina Aris cheese board; hazelnut cake with honey.

At the end guests will be invited for a game: one of the wines tasted will be served on a black glass and guests have to guess which one is it.

Today a dear friend from Norway, who’s spending vacation in the mountains with her family, sent me this year’s most …

This page in the website was born of the desire of writing ideas and facts of Carussin’s day-to-day! Since May, …