According to The Guardian and our great friend Giorgio De Maria, consumers understand that in a Bag-in-Box we could also find good, natural and healthy wines: authentic wines of good quality, fruit of the work with simple grapes, made with short maceration, but, anyway, fresh and fruity wines, wines for everyday, within everyone’s reach and good for everyday’s meals.

Read this beautiful article, on which we had the pleasure to be mentioned.

Have a nice Bag-in-Box and cheers!!! 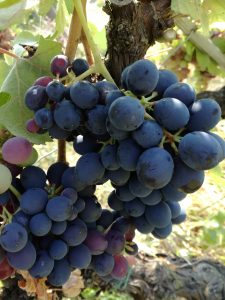 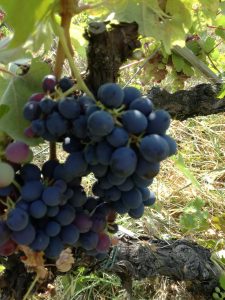 La Tranquilla is a beautiful vineyard, I mean, it is beautiful to us: full of life, full of energy, quiet, slow and balanced… it is everything in its sane chaos!!! It is not a programmed-soldier-vineyard… perfect and organized, absolutely not. It is simply a vineyard that expresses itself with generosity!!! 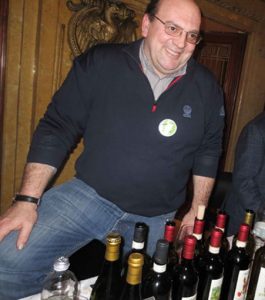 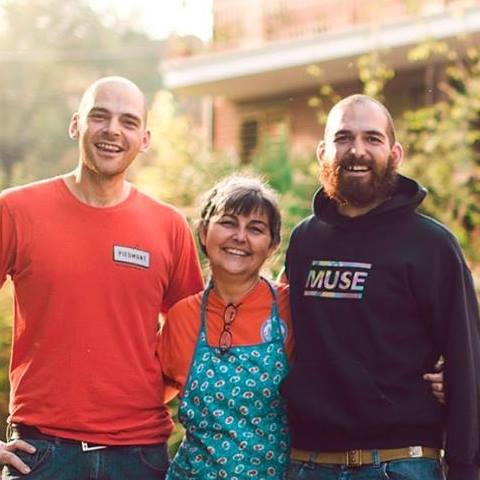